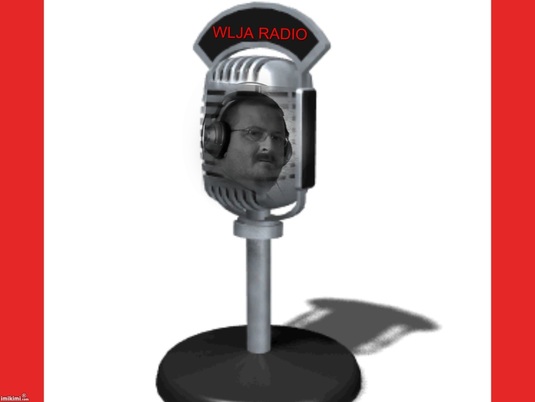 The truth about the Bundy Ranch standoff and the real agenda the government has for the land it illegally seizes. 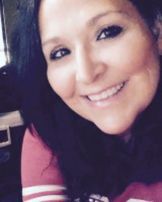 March 25, 2016  Caleb will interview Cincinnati talk show host Deborah Jordan of www.ThePeteSantilliShow.com to talk about the ongoing nightmare of the BLM’s actions against the Bundy family – what did and did not happen – and the current attacks on almost anyone who believes the Bundy’s were wronged.  She will also update listeners about how they can support her radio partner, Pete Santilli, who is currently locked up in Oregon facing charges in two states when his only involvement seems to have been as a news reporter.
﻿﻿Here on Vantage Point, we seek to inform the listener of the atrocities committed upon the American people by our government. We also dig into other tough issues, hold interviews with people on both sides and stand with many ﻿worldwide missions and missionary ministries that seek to help make a change for the better anywhere. We are ﻿Christian, conservative libertarians, and promote highly the constitution of the United States, the views of the ﻿Founding Fathers, and the belief that we are all created equal. We stand for an end to labels. No more black ,white, ﻿left, right, liberal, conservative, red or blue. American people with different values who can come together as American people who may not share every view, but share a love for this nation and desire to take it back from the Big Government, Big Pharma, Big Corporation machine in the federal leviathan known as Washington D.C.
Today, July 1, 2015, I had an opportunity to interview Sam Childers AKA the Machine Gun preacher. Below is the audio of that interview, and a downloadable copy for the listeners to keep. Thanks, Caleb              Donate to Angels of East Africa: www.machinegunpreacher.org