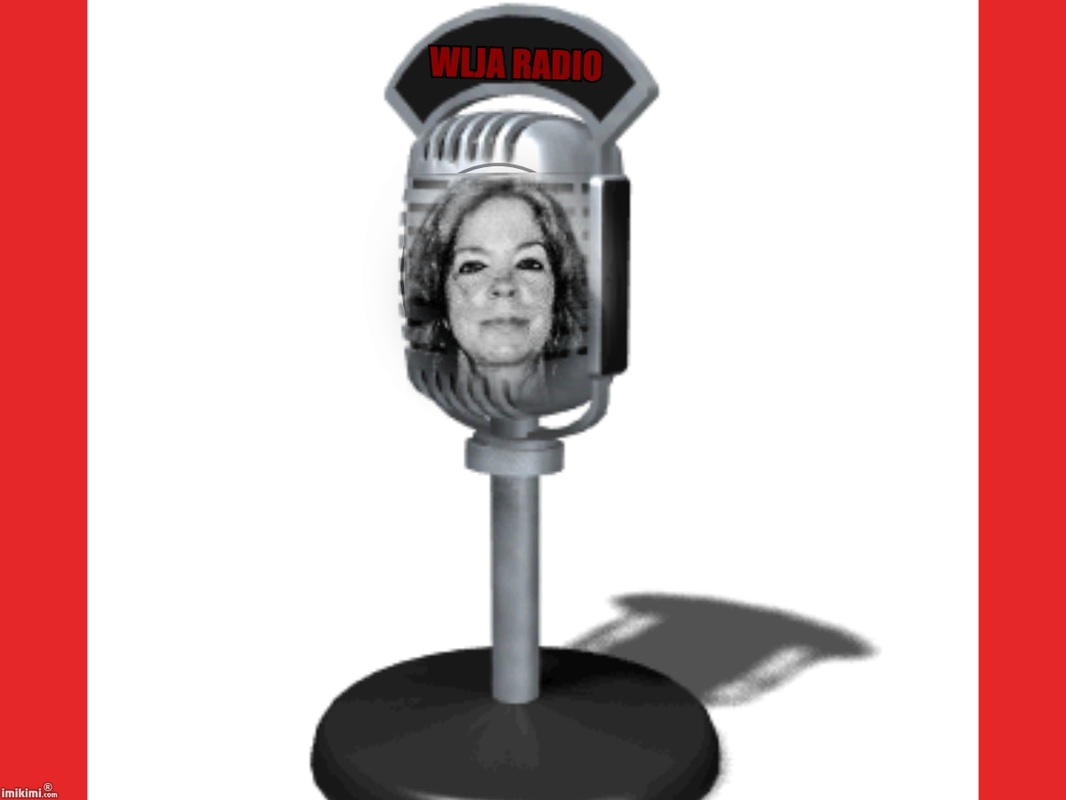 To hear the current program, please enter the archives page by clicking on the blue bar below. The current show will be the first show you come to. 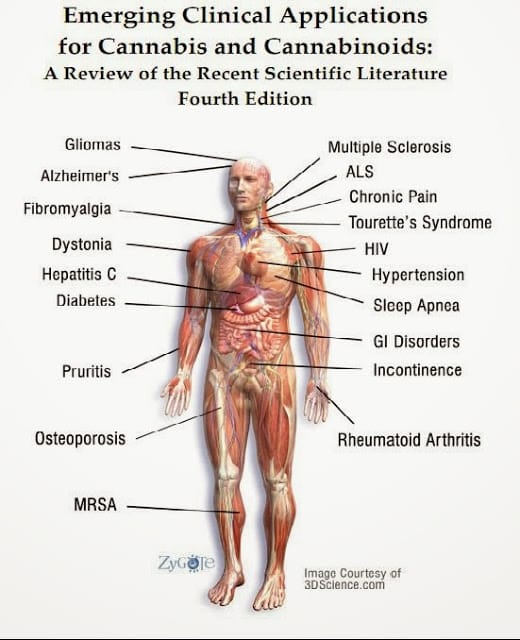 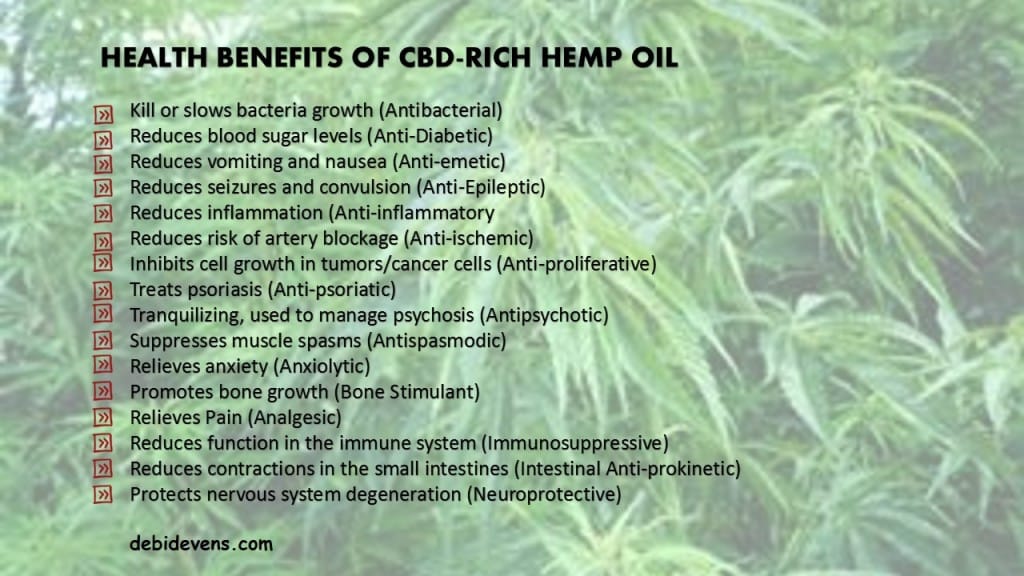 On January 5, 2017 Caleb and Katherine do a special one hour God’s Healing Bounty in which they discuss cbd oil, its myths, legal ramifications, and amazing health properties.

NOTE FOR GHB LISTENERS: Prior to the airing of the interview with Rosanna Miller on God’s Healing Bounty on Tuesday, August 18, Katherine contacted her father’s primary care physician, Dr. Winfred Stoltzsus, to request his side. There is no FCC or other rule requiring equal time to opposing viewpoints, or any time at all.  It is simply something WLJA does from time to time in the interests of fairness.  On Wednesday, August 19 Dr. Stoltzsus stated that he did not prescribe more than one anti-psychotic drug for Rosanna’s father at a time. He did not deny that Mr. Miller was taking the other drugs at different times, nor did he deny that these drugs are known to cause the adverse events we described on the program, nor that these drugs are contraindicated in the elderly.  Katherine asked him to be a guest to give his side of any other disagreement he claims to have with what he believes we said but he refused.  WLJA regrets any confusion that may
have occurred as to the drugs being all prescribed at the same time and reminds listeners that Rosanna herself was clear during the broadcast itself that this did not occur. WLJA continues to believe that its reporting of these events is substantially accurate, and as always, urges listeners to do their own research.